Hi peeps, it seemed appropriate to give you an update about what I’m up to. I am doing something I normally would not do. I am making two Ida monkeys as assignments. When I started Adi’s pattern, I planned on making an extra monkey for my friend and illustrator Esther van Hulsen. But I didn’t plan on making another one. When Esther showed Adi to the professor that bought the Ida fossil, he was so delighted with the result he wanted to have one too. Well, I could not reject that, it felt fair to make him one too. 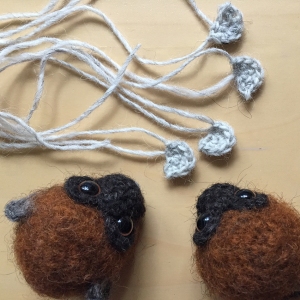 So, now I am working on the monkeys. I have to change their appearance a bit to make these look exactly like Esther’s version, but that makes it more fun.

You probably wonder why I never take assignments to make animals. Well, the main reason is that I get attached to them. When working on them I start to love them and have trouble giving them away. Also, if I would take more assignments like these, it would mean I would be constantly making the same animals and have less time designing new patterns, and that is what I love doing most. Every time it’s a challenge to create a new and fabulous looking doll and it keeps me fresh!

Now about a new design. I haven’t decided yet what animal I am going to make after I have these monkeys finished and I am open to suggestions. If you come up with something I really like, it might be the animal I am making next. So don’t be shy and let me know what you would like to see! 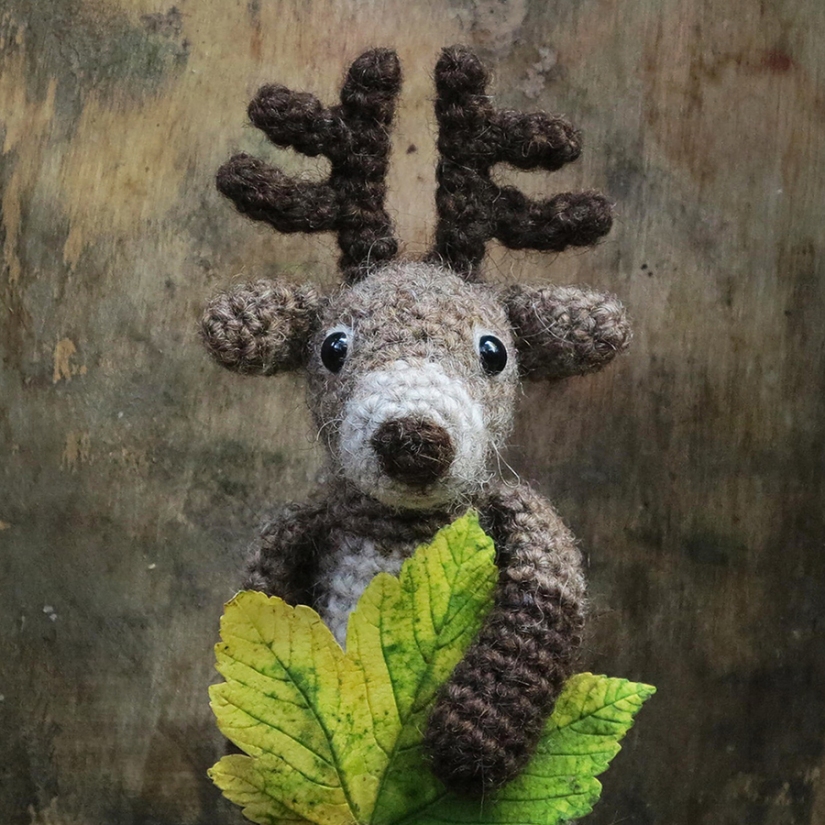 This summer I started an Instagram account and am loving it so much. For me it is some sort of fantastic encouragement to photograph my work much more. I’m experiencing with all sorts of settings and backgrounds and get inspired by other people’s work. Yesterday I felt like making an Autumn portrait of one of my crochet animals. Rupert became the subject and some old tray was turned into a gorgeous rustic background. The picture became so special I wanted to post it here. I am thinking of more portraits like these, so keep an eye on my Instagram.

Because of all the enthusiastic reactions and requests, the ‘#popkejoy’ Instagram and Ravelry photography contest will be a recurring thing. I am thinking of a new contest somewhere around the end of the year. I’ll keep you posted about that. 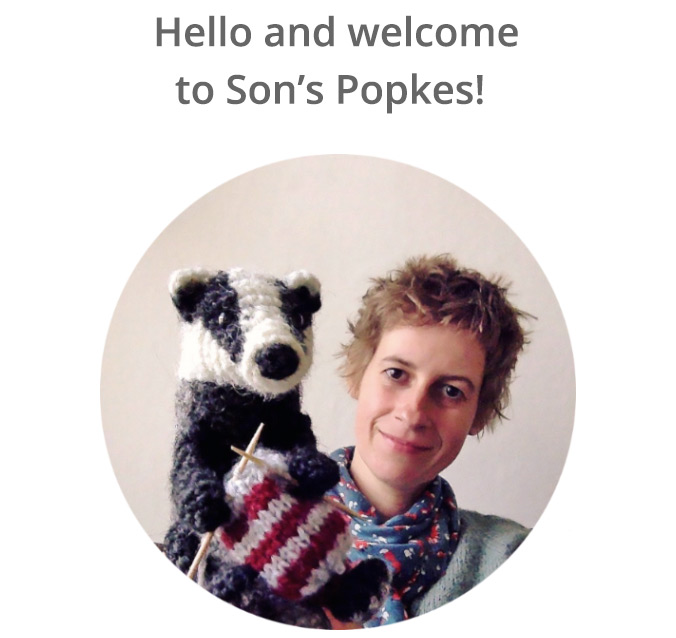 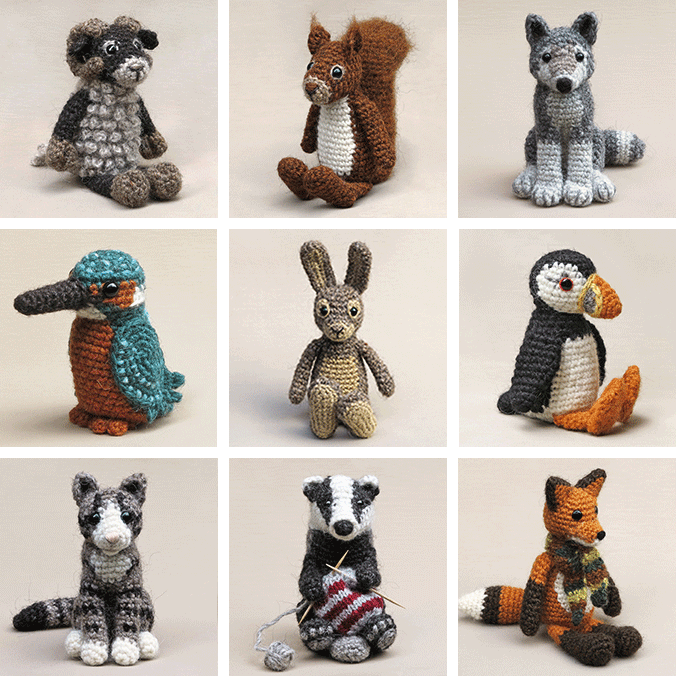 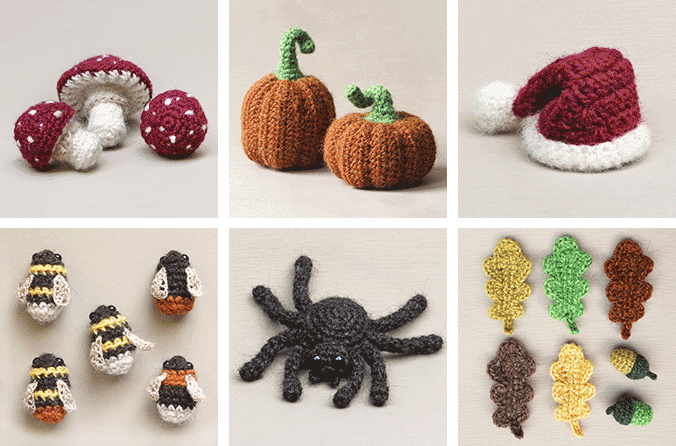